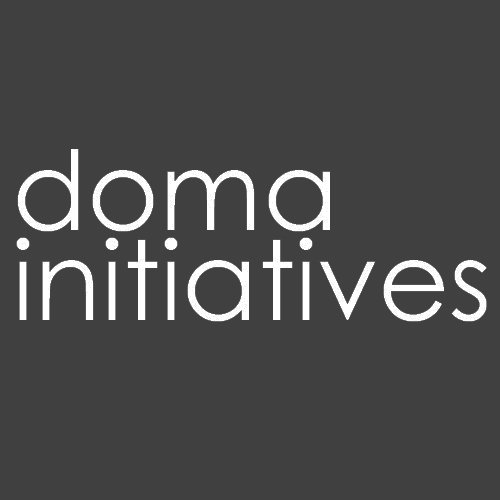 DOMA Initiatives was formed in 2017 as a CSR programmed under the purview of DOMA College. It has since been turned into and registered as a non-profit charitable foundation with the intention to develop and promote young designers and architects. It is an open platform detached from any professional architectural body, allowing us to move freely and openly on all matters of design and architecture.

With the support from industry partners, universities and associations, Doma Initiatives plan to push forward an agenda of inclusiveness, working openly with anyone that supports the foundations aspirations and values.

The first event organized by the foundation was an open lecture by Robert Greenwood from the award winning Norwegian firm Snohetta, held at Taylor’s University in December 2017. The event was a success with the lecture currently being documented into a small booklet published by Doma Initiatives.

Offical subscription and membership to the architectural foundation will commence later this year and will coincide with the planned event in June 2018. 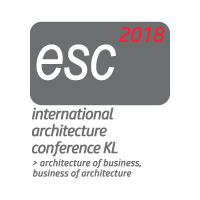 ESC:2018 International Architecture Conference is a platform to showcase individuals who create new paradigms in architecture and design.